In 1962 Jasper Johns, John Cage, Robert Rauschenberg, and other painters and sculptors came together to help Merce Cunningham and his dance company finance a proposed season on Broadway by arranging for a sale of their artworks. Their fund-raising efforts were so successful that there was money to spare, and when they asked Cunningham what he thought they should do with it, he replied,

We're all in the same boat—why don't you give it to other performing artists?

It is artists themselves—as individuals and as a community—who are primarily responsible for the Foundation’s existence, its growth, and its continuation.

During the first year of its existence, the Foundation made grants to composers Earle Brown and Morton Feldman, and a concert of their music was presented at Town Hall in New York. Additional grants went to choreographer Merle Marsicano, the Judson Memorial Church and the Paper Bag Players. Joining Johns and Cage on the original Board of Directors were painter Elaine de Kooning, Alfred Geller, David Hayes, and Lewis Lloyd. Other early grantees include choreographers Trisha Brown, Lucinda Childs, Meredith Monk, Yvonne Rainer, and Twyla Tharp; composers Philip Glass, Steve Reich, and La Monte Young.

Public events were an integral part of the Foundation’s activities in its early years. In addition to the “Feldman/Brown” concert in September 1963, “Six Lectures,” a series featuring Norman O. Brown, Peter Yates, Buckminster Fuller, Merce Cunningham, Harold Rosenberg, and Marshall McLuhan was held at the 92nd Street YMHA in May 1966. “Nine Evenings: Theater and Engineering,” performances based on collaborations between engineers from Bell Telephone Laboratories and performing artists, took place at the 69th Regiment Armory with Foundation sponsorship in October 1966.

The Foundation began making occasional grants to visual artists in the 1980s, with James Turrell receiving a grant for his Roden Crater project in 1984.  In the early 1990s, the Foundation chose to provide significant sums to artists by awarding fewer, more substantial grants through a nomination processes and formally expanded its grant-making to include visual artists. In 2004 it changed its name to the Foundation for Contemporary Arts.

An oral history of FCA's founding is available here. 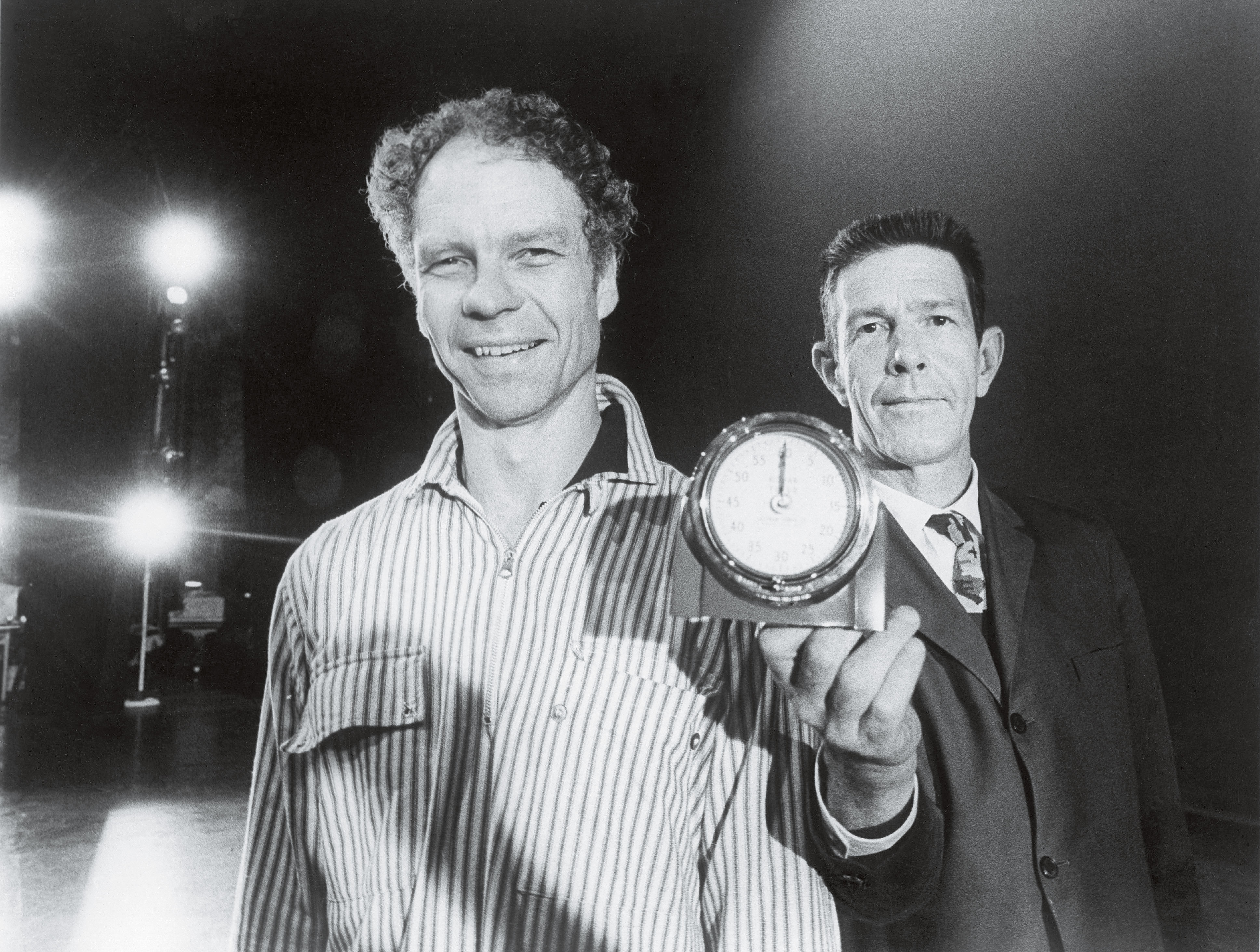 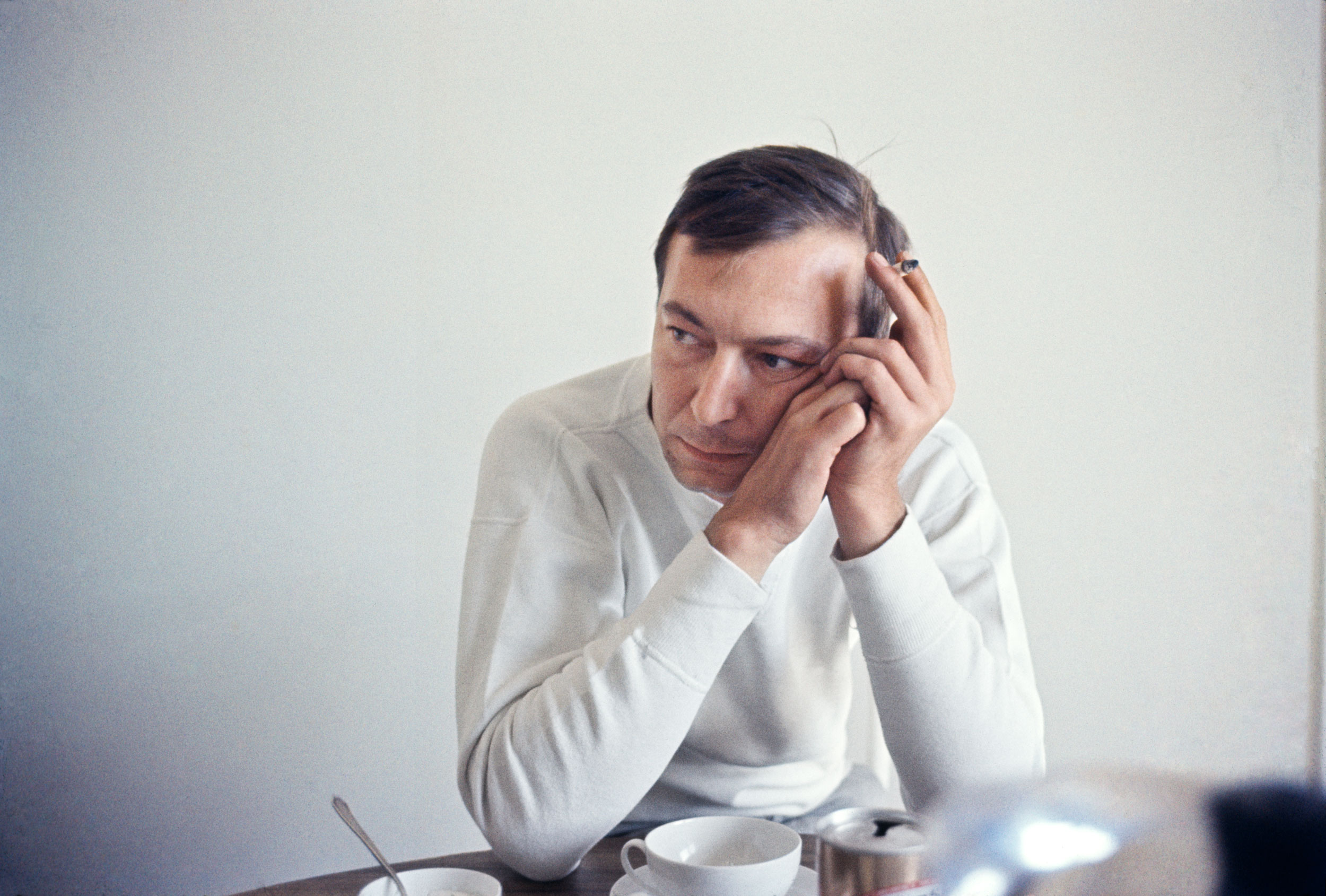 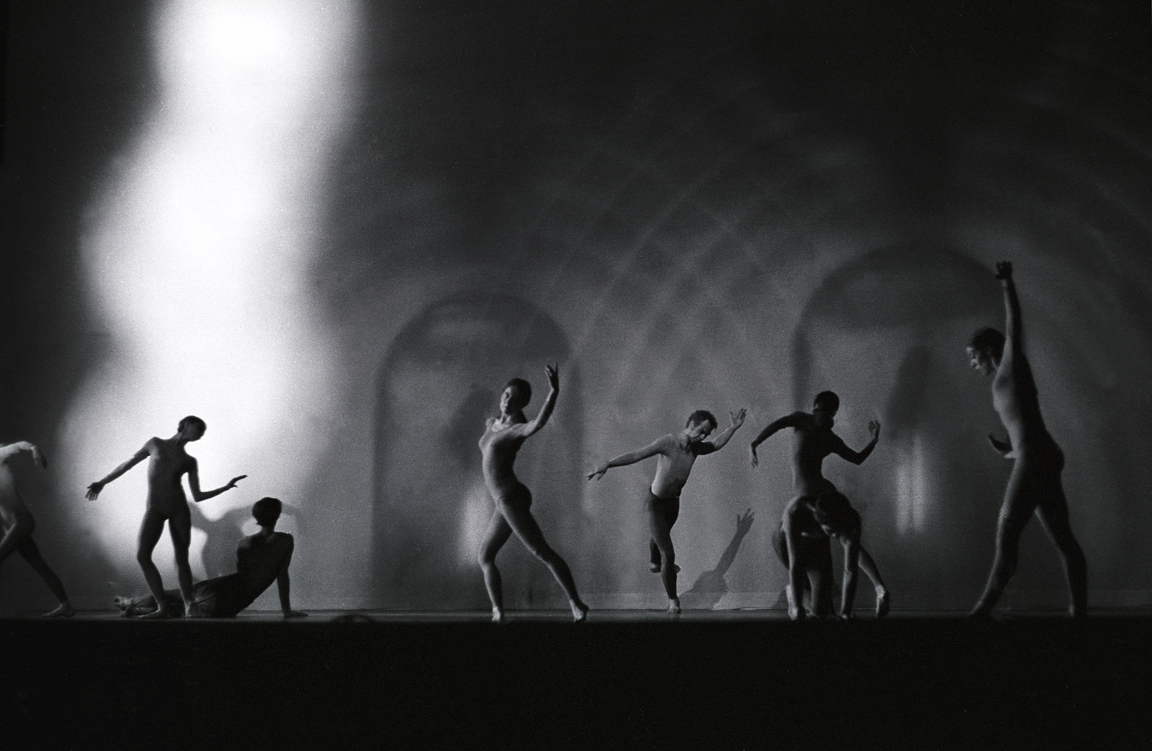 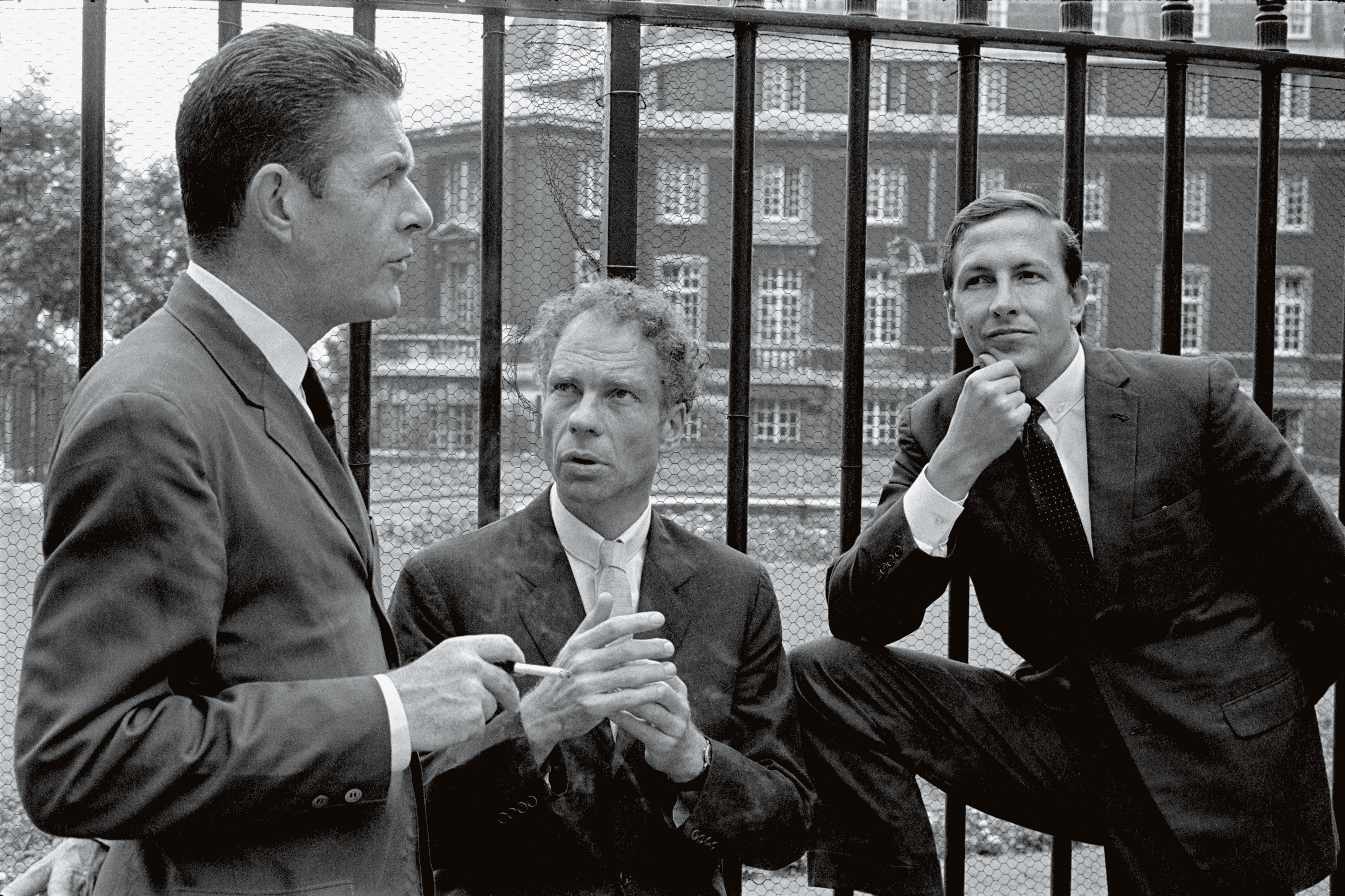 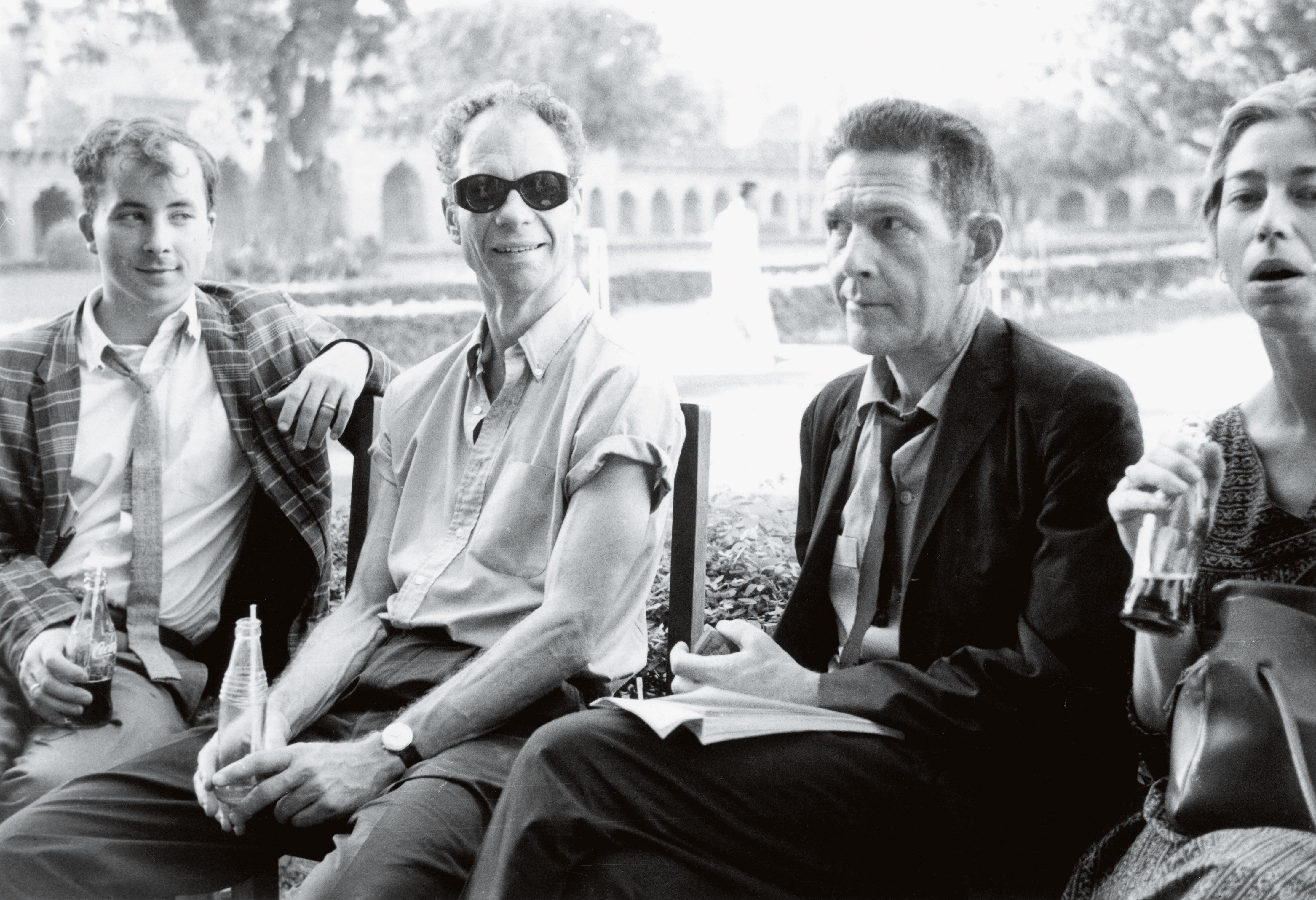